Plant a tree in memory of Patrica
An environmentally-friendly option 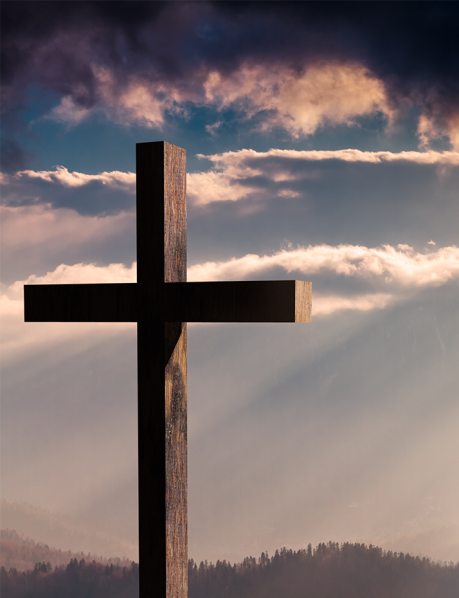 Patricia Ann Rogers Perkins was born Nov. 24, 1928 in the then thriving, prosperous coalfields of southern WV.  She and her late sister, Judith Jan Rogers attended schools in McDowell County, where her mother, Ruth Price Rogers and dad, William Houston Rogers were very active members of the church and community.  Her dad was the Clerk of Court for many years for McDowell County and ran several movie theaters in McDowell County – the last one open in Keystone WV.  Her mother gave her a love of music – where Patty Ann’s love of all music began.  She loved being part of the church choir and became an accomplished pianist.  Pat graduated from Northfork HS, where she remained friends with a close-knit group for many, many years.  After graduation from Northfork HS Pat attended Mary Baldwin College in Staunton, VA and then graduated from WVU.  Pat also met her husband of over 50 years, H. Whitley (Perk) Perkins from Bluefield while living in southern WV.  They married August 31, 1948.  After a brief move to Akron, Ohio after graduating from WVU – Pat and Perk returned to Bluefield, WV. From Bluefield, they moved to Beckley, where mom was extremely active in the Beckley Presbyterian Church, the community, taught private piano and was very involved in the lives of her children – and all the neighbor children in the Fairview Ave., Dexter, Locust neighborhood in Beckley.  Perk’s job with Rish, Mountaineer Euclid and then the WV Department of Highways – took them to Charleston, WV for a while and then on to Bridgeport, WV.  In Bridgeport, WV, Pat and Perk helped start and build the Bridgeport Presbyterian Church.  Pat’s true loves – besides her family were of the course her WV University Mountaineers.  The family drove from Charleston to Morgantown for every home football game for years, so thankfully the move to Bridgeport made that a whole lot easier and they then became regulars at all WVU Basketball games as well.  The lessons taught to Paige and Bill about WVU sports:  always get there in time to watch the warm-up, never go out at half time before The Pride of West Virginia Marching band played and never, ever never leave before the game was over. or rooted Pat and Perk spent many years in Bridgeport before returning to live in Beckley.  Pat was passionate about all things WV, was an incredible cook and baker – her home-made rolls, pound cakes, boiled custard, creamed onions,  German Chocolate cake, fried chicken  and so much more were legendary to her family and friends.  Pat is survived by Paige Perkins and her companion Brad Fowler (Columbia, SC), Bill Perkins (Beckley, WV), Bill’s son, her beloved grandson Whit Perkins and his wife Scarlett of Glasgow, Scotland.  Whit and Scarlett are expecting Pat’s first great grandchild in late spring.  She is also survived by her niece, Laura Joy and her family Bill and Thomas Maloney in Richmond, VA.  Thomas, her great nephew from the very beginning affectionately called her “Grandma Pat”; and also her nephew Thomas Joy, his wife, Carmen and son, Hugh Lawson from Birmingham, Al.  Pat is also survived by her beloved kitty, Bucky.  The family would like to thank Greystone for their very compassionate care and great breakfasts!

Plant a tree in memory of Patrica by clicking here.
To send flowers to Patrica's family, please visit our floral store.

A service summary is not available

Plant a tree in memory of Patrica
An environmentally-friendly option

Plant a tree in memory of Patrica

1 tree planted in memory of Patrica

Going to miss your sweet , “Goodmorning Honey” and making your day when I bring you a hot cup of coffee , juice and Breakfast with extra Bacon which was your favorite, Lots of love and Prayers to the family Thank you for giving me something to look forward to every work day Pat you will be missed dearly 💙

So many great memories of this wonderful lady.  Big loss.  Thoughts and prayer to Bill, Paige and family.

A Memorial Tree was planted for Patrica Ann Perkins Rogers

Plant a tree in memory of Patrica