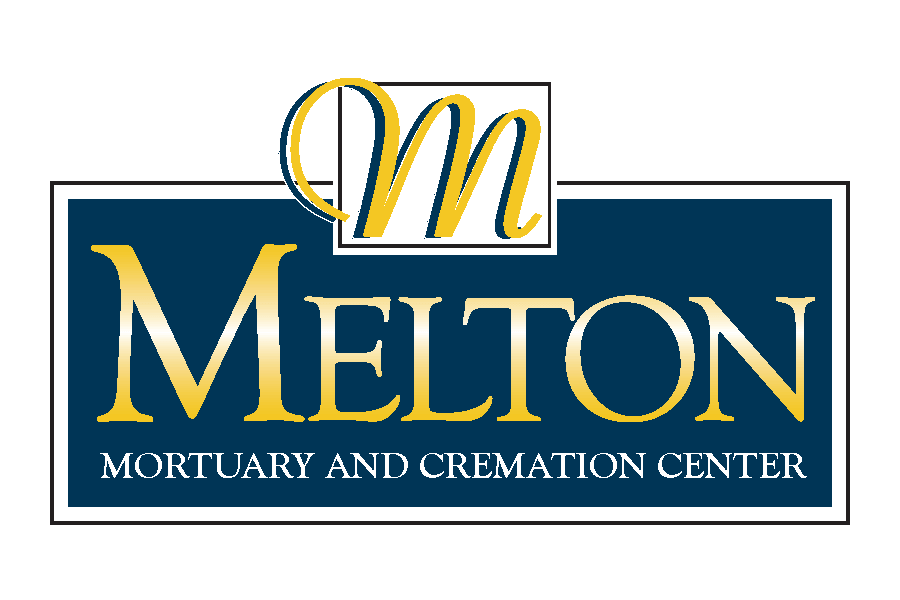 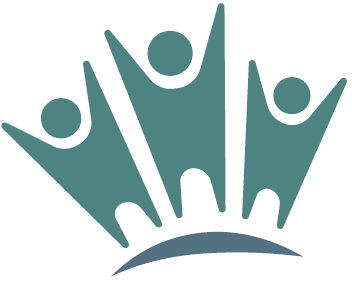 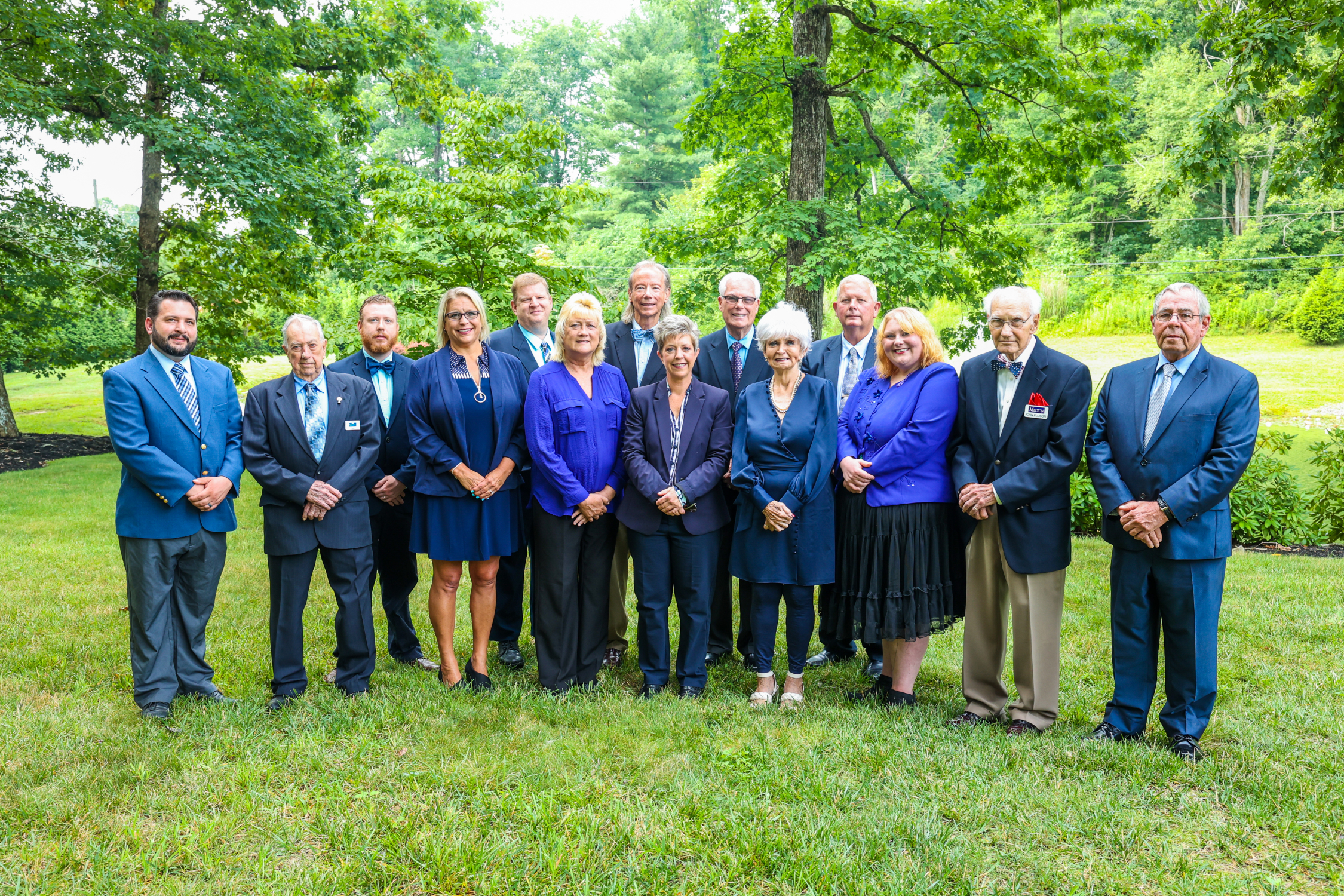 As a full-service funeral home, Melton Mortuary & Cremation Center was founded on the principal of fulfilling the needs and exceeding the expectations of every family that we have the honor of serving. Since 1951, we have lived by our mission statement: our family serving your family. Conveniently located in Beckley, WV, we provide a funeral parlor environment that is always clean, fresh, and uplifting. Our staff is committed to the highest standard by providing personalized services and adaptable facilities.

We care for each deceased person with respect and dignity when transporting, preparing, and sheltering them before they are laid to rest. At our funeral home, we believe each family deserves that same respect. Accordingly, we operate our business with focuses on the values of honesty, integrity, and professionalism. We adhere to each family’s wishes and safeguard their confidences.

Do you have immediate needs for funeral arrangements or funeral planning? Contact us today. We are here to help in your times of need. 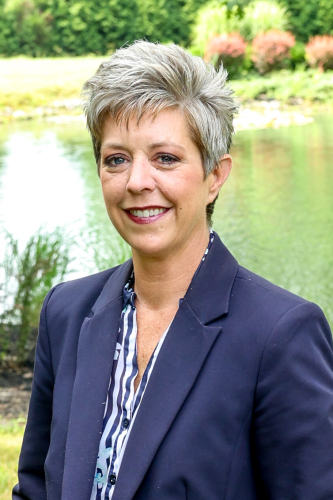 Jeannette Renee Duncan is a Sophia native who has been a Licensed Funeral Director & Embalmer since 2007. She is passionate about serving our families and caring for others.

Renee decided to return to her beautiful home state in 2018 so she could be closer to her family. When she is not serving families at the funeral home, she enjoys gardening, and spending time outdoors with her family. 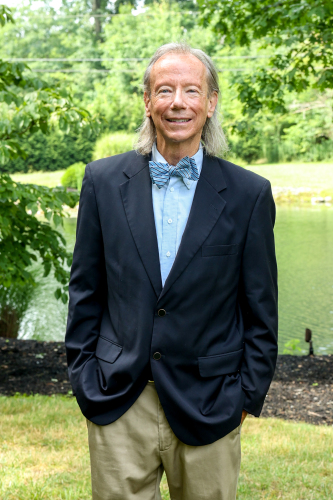 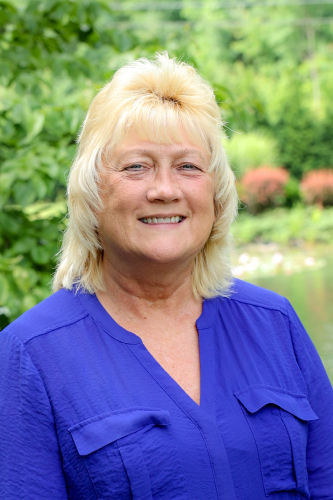 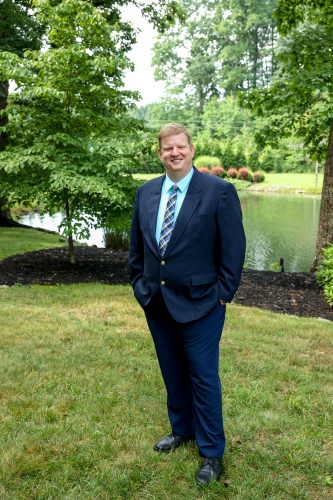 Roscoe Collins is a native of Peirpoint ,WV; a 1989 graduate of Mullens High School. He began his funeral home career in 2014 at Tankersley Funeral Home in Mullens before coming to Meltons Mortuary in 2016. He Received his Crematory License and in 2018 became Licensee in Charge of the Crematorium. Roscoe attends the Pierpoint Freewill Baptist Church where he has been a member for 37 years. Has four siblings, nine nieces/ nephews, and three great nieces, which are the gems of his eye. He loves being outdoors, hunting and fishing are some of his favorite pastimes. 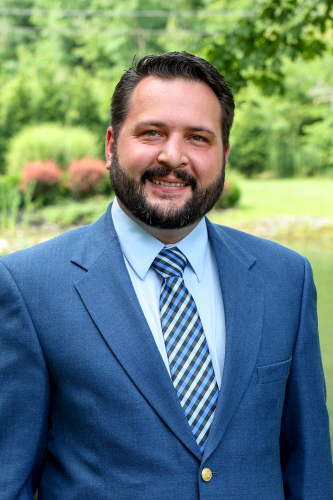 Auston is an Apprentice Funeral Director/ Embalmer  and is also a Licensed Crematory Operator.

Auston is a father of two sons. He is genuine and compassionate about helping others in times of need.

Auston and his family enjoy going on adventures and can often be found exploring places around our state and throughout the country. He goes beyond the call of duty here to ensure every family he meets knows they are cared for. 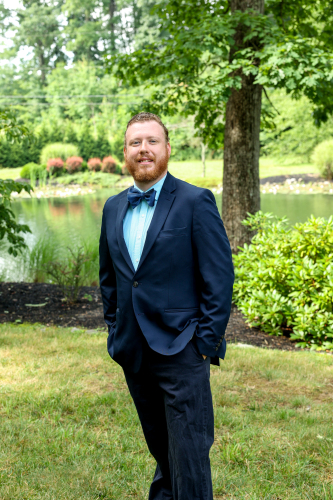 Patrick is outgoing, friendly, and always ready to help. He is an Apprentice Funeral Director and Licensed Crematory Operator specializing in helping our Pet Families and arranging funeral services for our community.  He attended Concord University from 2008-2011.

In his free time, he enjoys spending time with his wife, new son, and his three fur-babies. Patrick is an avid history buff who enjoys participating in living history and re-enactments.

He is a member of the United Methodist Church and Volunteer Curator of the Raleigh County Veterans Museum since 2006. 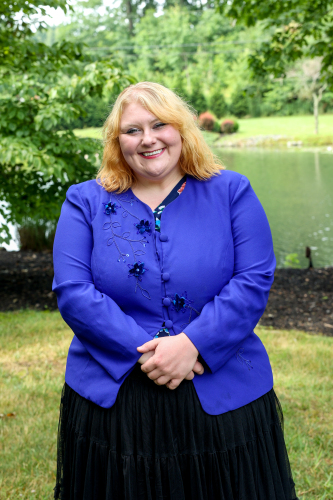 Brittany is genuine, caring, and kind. She strives to perform her work duties with excellence. She designs our stationery, meets with families, and completes other various clerical tasks. When Brittany isn't working, she cherishes every moment with her sweet daughter Isadora and they love to roam Beckley going out to shop, eat, and play at parks. 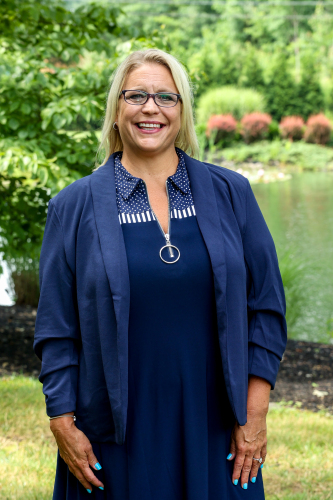 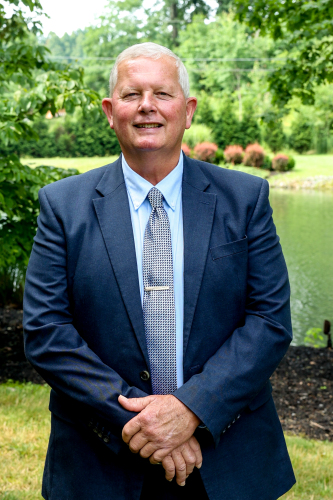 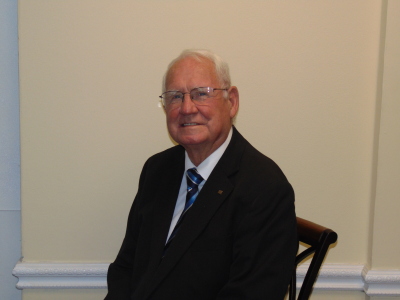 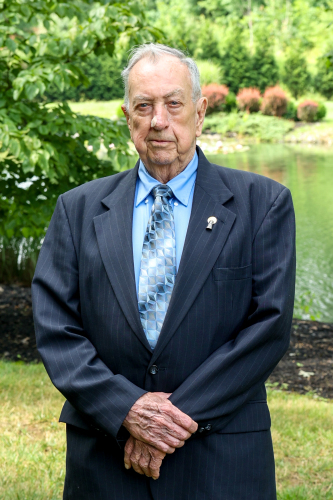 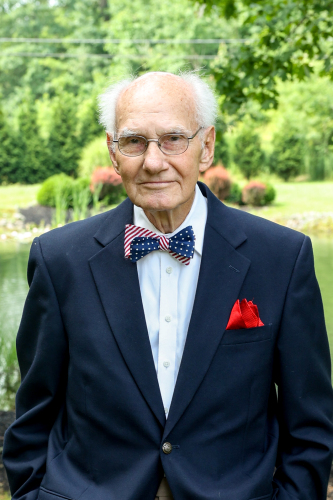 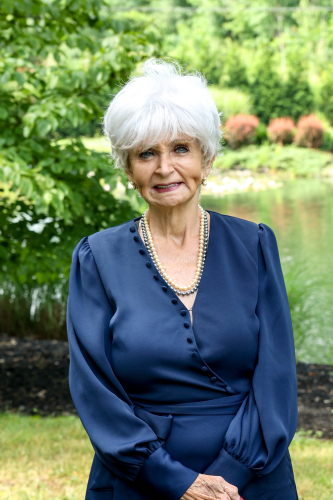 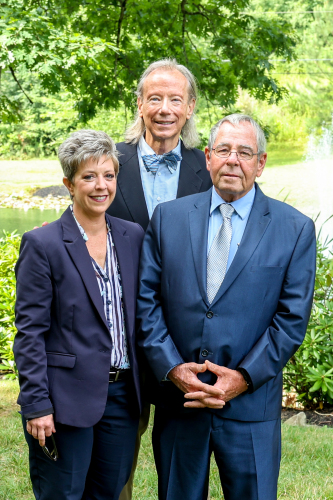 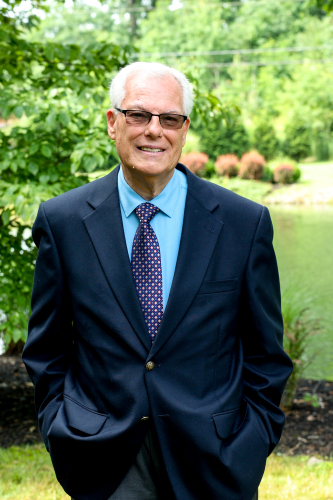 Pastor James Johnson grew up in a rural, small town setting near Rocky Mount, Virginia. He married his High School sweetheart, Patricia Quinn, in May of 1971.  James and Patricia have two married daughters, Lisa Jewers and Jennifer Hunt. Lisa is married to John Jewers and they have two children, Alana and Aidan. Jennifer is married to Bryan Hunt and they have two children, Blake and Kayla.

He and Patricia have lived in Beckley for sixteen years.

James surrendered to the Lord’s call to full time pastoral ministry at the age of 17 in 1967. He has been preaching the Word for over fifty-five years. He has a Bachelor’s Degree from Piedmont Bible College (now Carolina University) and a Master’s Degree from Bob Jones University. He has also completed several credit hours of Doctorial level work at BJU. James was also the recipient of an Honorary Doctor of Divinity Degree. He is also a Licensed and Ordained Baptist Pastor.

James has served as Assistant Pastor for eight years in three different churches. He has also served as Senior Pastor for 40 years in five different churches in four different states. He currently serves as Pastor at Harper Heights Missionary Baptist Church in Beckley, WV, where he is in his twelfth year of ministry. He has been privileged to travel to two foreign countries on mission trips. He ministered in the country of Ukraine in 2010 and the country of Uganda in 2017. He and Patricia have also visited the country of Israel (the Holy Land).

James has served as a Family Service Counselor for a cemetery for over three years. He also has served as a Funeral Service Attendant for another local funeral home for almost three years. He began serving at Melton’s Mortuary in April of 2022. He is a Funeral Director’s Assistant at Melton’s Mortuary and Cremation Center. For those in the Beckley area, you can keep an eye out on Friday evenings. You just might see James and Patricia in a local restaurant enjoying dinner together for their weekly Date Night. Stop by their table and say Howdy!

We stand ready to assist you. If a death has occurred, please call us on the number below: